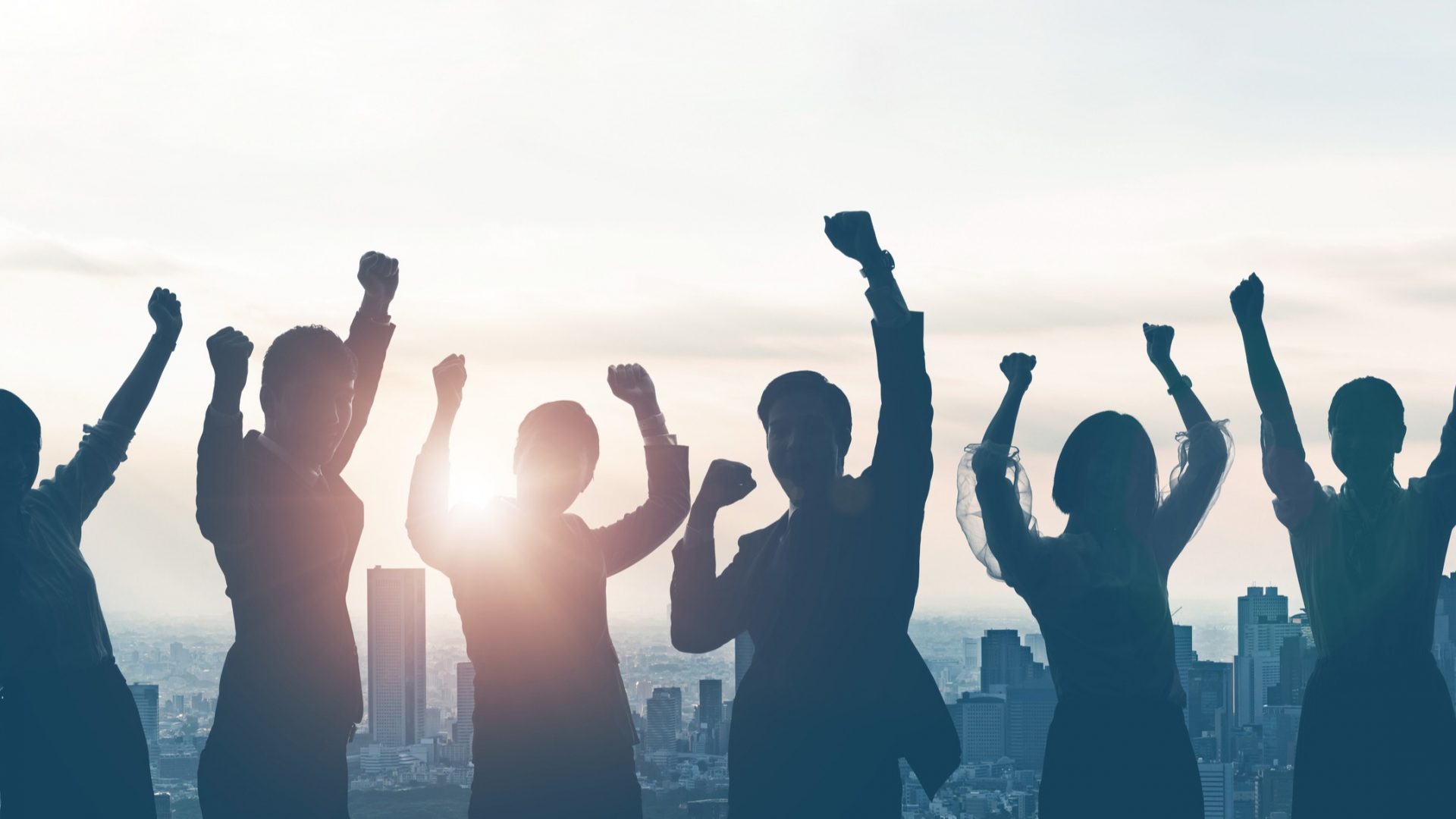 Does Marriage Counseling Actually Make a Difference When Your Wife Is Leaving?

“Does marriage counseling work? My wife and I have tried seeing a marriage counselor for the past few weeks, but it doesn’t seem like it’s doing anything… What am I doing wrong?”

If you’re like many of the lost and confused husbands in the 21st century, then you have already tried the most commonly prescribed solution to any marriage problem, i.e. marriage counseling.

I don’t know when it became such common practice, but somehow the go-to solution for any and all problems that could plague a marriage (separation, loss of passion, divorce, infidelity, lack of communication, etc.), the most prominent and widely advice that you’re going to get is “have you tried marriage counseling?”

You would think that such a booming and reputable industry would be so highly recommended because of its high success rate, right? In other words, marriage counseling is so popular because it has a history of legitimately fixing the marriage problems that plague so many relationships these days, right?

So, does marriage counseling work? I would say ‘not even close’.

* Alcoholics in AA have a higher success rate than marriage counselors

* Even the prison counseling programs for murderers, rapists and other criminals have a higher success rate than marriage counseling

You would think that for up to $200 per hour there’d be some sort of guarantee that you’d see results in your marriage, but this is absolutely not the case. Marriage counseling DOES NOT WORK for most couples, and marriage counseling success rates are surprisingly low (less than 25%).

There is a type of couple that can benefit from marriage and family counseling, but it is the exception, not the rule. Most marriage counselors don’t effectively address the true issues that are leaving you and your wife ‘unfulfilled in our marriage’.

Does Marriage Counseling Work? Do We Have the Highest Divorce Rates, Ever?

Admittedly, according to recent statistics, the divorce rate in America has finally come to somewhat of a plateau in the past couple years because less people are getting married, so there are less couples to divorce.

But still, in the past 10 – 25 years divorce rates have sky rocketed, and I want you to really think about this for a minute… Doesn’t it seem strange that the rise in divorce rates correlates almost directly with the thriving marriage counseling industry? Some might argue that this makes sense because more divorces need more marriage counseling, but what if the true source of the problem wasn’t actually divorce, but the total ineffectiveness, even counter-productivity, of marriage counseling?

I’ll tell you an example of this – My own parents are divorced. They were married for over 20 years, and they tried everything in the book to save their marriage. They tried not one, not two, not three, not four, but FIVE different marriage counselors over the course of 10 YEARS, and not a single one of them did anything to save their marriage.

In fact, the marriage only ever got worse because my parents became frustrated with their lack of progress, and that frustration led to even more problems in the marriage.

In other words, marriage counseling added fuel to the fire, and it poisoned my parents’ marriage.

Now, I’m not saying that all marriage counselors are complete quacks, but a surprising amount of them are. Their marriage counseling methods and techniques are based on theory, conjecture and textbooks, not actual romantic or human experience or even on successful marriages.

This could probably be said about many therapy related fields, but I feel that it is especially true in marriage counseling. I know of multiple marriage counselors who have actually gone through a divorce, but continue to teach others how to fix their marriage. Clearly these people have no idea what actually works if they can’t even save their own marriage, so why would you trust them to save yours?

Again, I don’t want to make any overly broad generalizations here, but I do feel like the marriage counseling field has become equivalent with divorce attorneys… It’s just one more cog in the machine leading to the simultaneous degradation and capitalization of marriage in America. I mean, from a price standpoint they’re both expensive… It will run you about $400 for an hour to talk on the phone with a divorce attorney, and a single marriage counseling session will usually cost you at least $100, and more for a ‘good’ one.

These are people that know you’re desperate and are willing to take advantage of that are their own gain.

Think about it, if you were truly passionate about helping people and saving marriages, would you demand $300 per session for something that you haven’t even seen consistently yield results? I’m not saying it’s morally wrong to charge a lot of money for your services, but when there’s so much money involved it’s only natural to question true motives, especially without results to justify a high price.

Think about it, most marriage counselors recommend at least 10 sessions to see results in your marriage, which means you’re dropping $1,000 to $2,000 on totally unproven techniques and strategies.

Which brings me to the implied second part of our original question… Does marriage counseling work, and why or why not?

And to me, this is what seems to be the reason most marriage counselors fail:

Most Marriage Counselors Have Been Trained To Analyze Problems, Not Create Solutions

This is what I really think it comes down to… Everything that your average marriage counselor has learned, and in turn everything they teach you, was very likely written by a psychologist.

All those things that your marriage counselor tells you…

* “Communication is the key”…

* “Date nights are the answer”…

* “Make her feel loved”…
All of those things are written in some text book somewhere and that textbook was written by a psychologist. These are things that women think they want, and they do when everything is already perfect, but they will NOT save your marriage.

These are all things you should be doing when your marriage is thriving, more like characteristics of a successful marriage than actual techniques to fix a broken one.

But You Can Clearly See Their Train of Thought…

A good marriage has spouses who enjoy intimacy time with each other, right? So, it ‘makes sense’ to say that if you force intimacy time you’ll fix your marriage, right?

But marriage isn’t backwards compatible like that… It doesn’t work because these logical solutions are NOT going to work when there is no feelings of attraction or emotional fondness behind them. So even if you’re going through the motions correctly, there is no guarantee that you will actually fix your marriage.

In fact, if anything you’re almost guaranteed to make it worse, because you’ll remind your wife how bad things have to be that she can’t feel ANYTHING even when you’re apparently trying so hard.

If you still have any questions, I would like to encourage you to take a look at my free report.